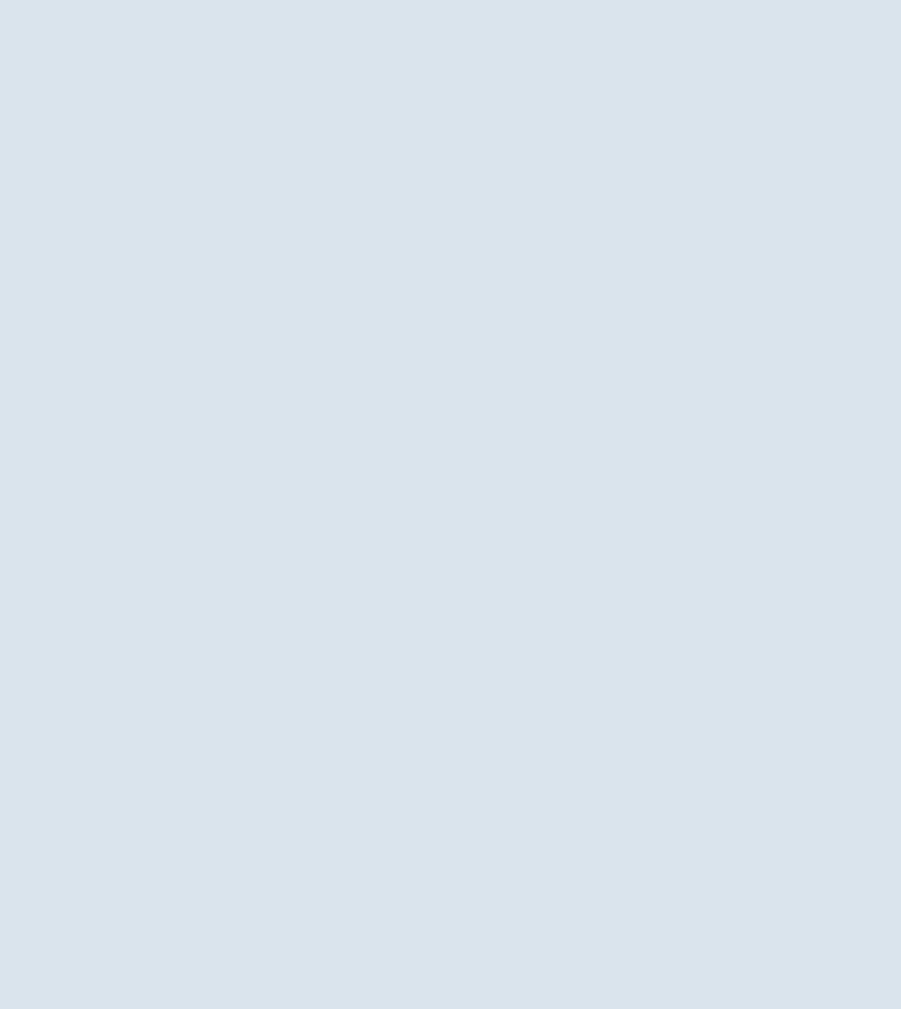 Whether you're visiting our taproom and restaurant, or working with our brewery here are the times to find us ready to serve you.

Where To Find Us

Located in the historic Corktown District of Detroit, Michigan, Brew Detroit operates in a 68,000-square-foot facility. Brew Detroit was incorporated in September 2012 and installed its BrewHouse and its canning and bottling lines in 2013, with the initial brewing and packaging beginning in early 2014. Brew Detroit’s 100-barrel brews are fermented in fifteen 400 barrel fermentation tanks and two 200-barrel fermentation tanks. The 200-barrel tanks are primarily used for our customers’ seasonal brands throughout the year. After the centrifuge, the beer is moved to our 400- and 200- barrel brite tanks. Customers have the option of pasteurization and packaging into cans, bottles and kegs. Our facility consists of a keg cooler for kegs and a temperature controlled section for finished cases of bottles and cans.

In our Tasting Room, patrons can enjoy the creation of our craft beers brewed on the Nano system from recipes created by our head innovation and nano brewer.

Brew Detroit started with one customer in January 2014 and grew to eight customers by mid-2016. We are still growing today, with new customers and additional available capacity to grow our Brewhouse.